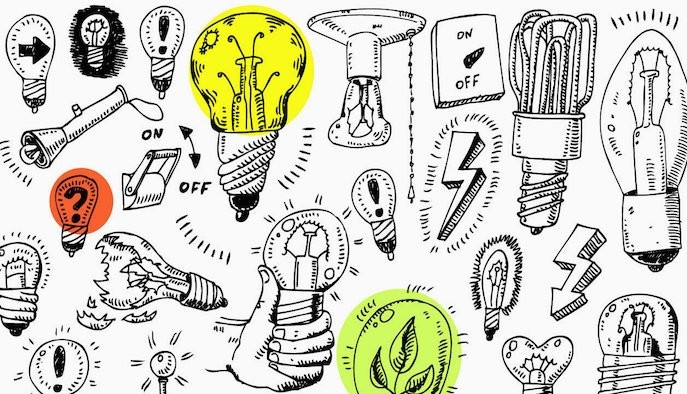 In this new world of Unicorns, the closed (but growing) club of $1bn+ startups, it’s definitely a hard time to be a Dinosaur, as MNCs are often dubbed in comparison. 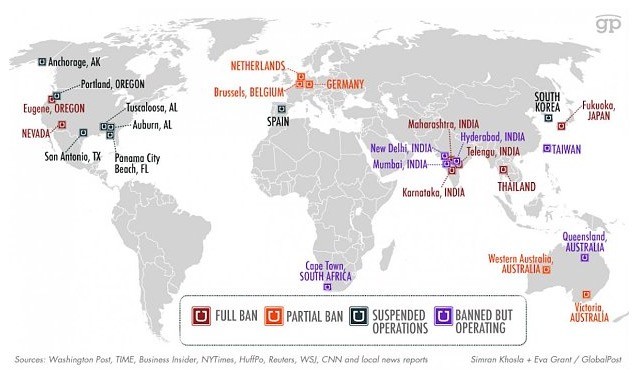 This is the portrait you get if you stick to the media and the online world, organically biased in favor of technology companies.

Solutions abound though, and as Nesta, a non-profit, shows in its “Winning Together” study of last July 2015, several options can help corporations to be back in the game, based on their objectives. 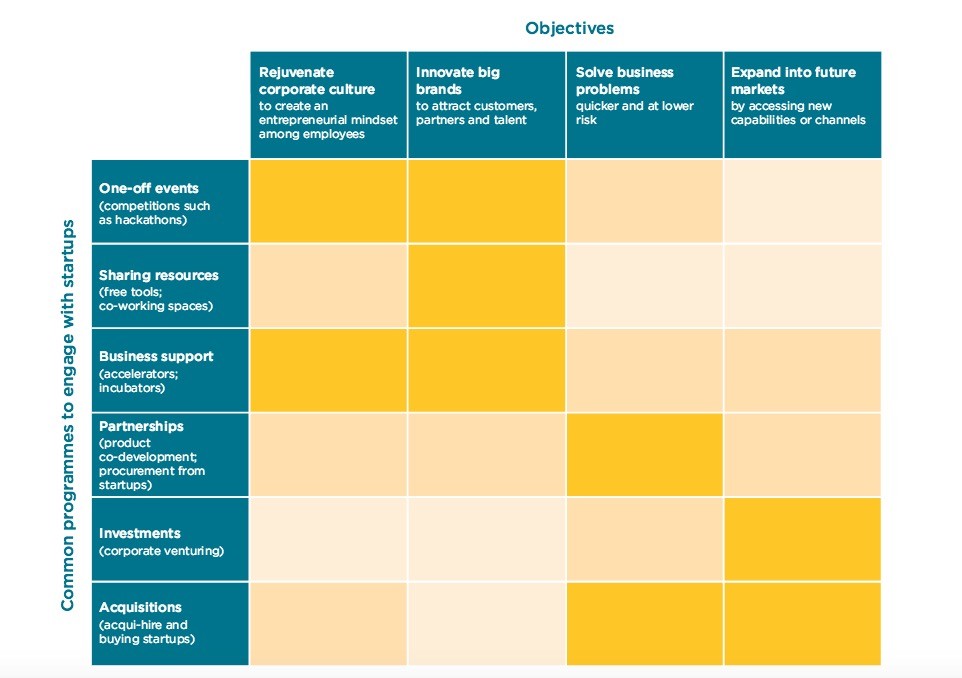 As we monitor and explore the spheres of corporate innovation, and, as anyone in the vast world, I got brainwashed by the recent Star Wars marketing campaign, I’d like to launch my series of post by two observations made during the last year, which make me thing that “The Empire Strikes Back”.

The cost of entrepreneurship and launching a startup becomes visible

Of course, it’s perfectly legitimate to be influenced by the numerous success stories of the startup world. Who does not want to be a billionaire?

In 2015, though, many articles also showed the price of entrepreneurship: 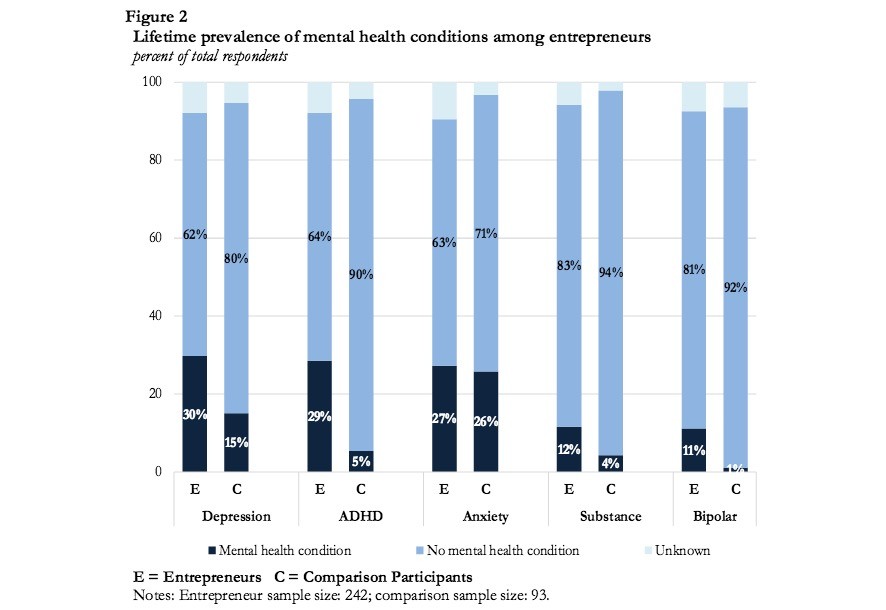 I also caught up with three early-stage startups (they raised less than a $1m so far) within my close network early in 2016. Young dudes who followed their passion, bright kids who are now stuck for more than two years in a spiral that don’t allow them to just quit.

Yes, perseverance is a quality, but stubbornness is not far, and for at least two of these three friends, still in their 20ies, the bitter feeling of their words can be felt instantly on a Skype or quick meeting: they’re bored to death by the business model they’re now stuck in, one in e-commerce, and the other in HR.

I mean by no way to downsize their efforts learnings. Simply, it’s tough, it’s long, and there’s little to no preparation to unsuccessful exits.

From hackathons to learning expeditions and digital boards, corporates have learned

On the other side of the barrier, if I may say, corporates have learned. It’s been a long process over the last 4-5 years.

For many MNCs, after denying or legally fighting against startups, the time of acceptance, and adaptation, has came.

Most of the clients we help in Europe and Asia got in touch with us at Innovation is Everywhere with the same “brief” and context:

And, surprise, things they did!

Our good old Dinosaurs who each took a few decades to conquer entire industries in 100+ countries are not full of scary, inflexible and stupid managers.

As we visited our clients and leads for the year-end in December with my business partner Mathieu, we could only acknowledge the huge leaps they had achieved, in particular over the last 10-12 months. For instance:

We would not have bet on such moves and scale even in early 2015. No multi-billion dollars new business yet, but these are definitely positive signals.

I’ll end this first post by a simple wish that 2016 may see the two worlds collaborate even more, as they have many reasons to do so:

I’d also like to share with you the launch of a new series of events we are co-organizing with the Hub Singapore, called “Innovation Mixer”. 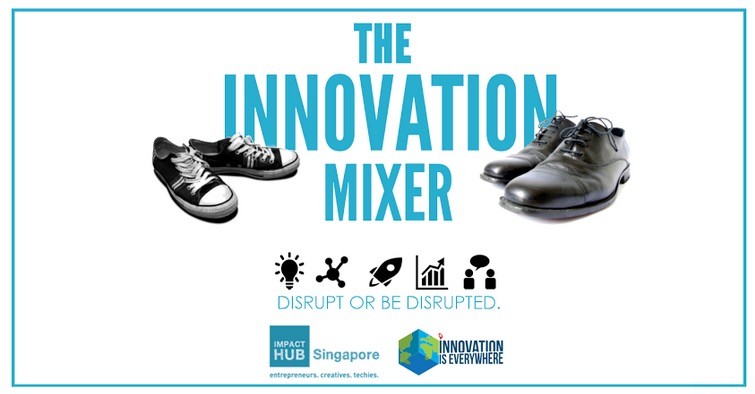 For the first edition to be held on January 28th, we’ll be hosting a few MNCs (Coke, J&J, AXA, Essilor, Mazars…) and startups with track record in B2B partnerships. Ping me for an invite!