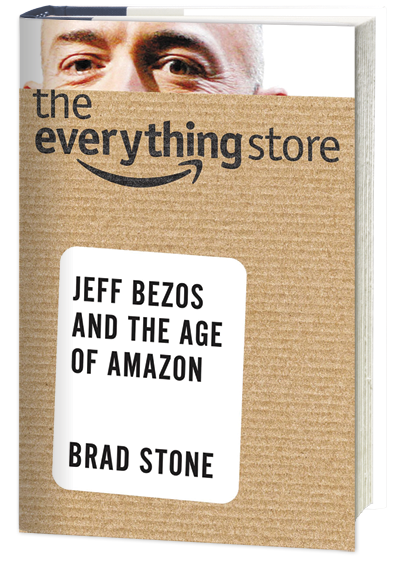 I’ve just finished “The Everything Store: Jeff Bezos and the Age of Amazon” and wanted to share a few thoughts about this amazing book. A bit like Steve Jobs’s biography, you feel like walking alongside Amazon’s founder and get to know more how he works.

Actually, the whole substance of the book is summarized right from the beginning by this quote from Jeff Bezos himself: “We are genuinely customer-centric, we are genuinely long-term oriented and we genuinely like to invent”. The next 300 hundred pages just make this statement reality:

I highly recommend reading this book, and would also recommend making a combo with Steve Jobs biography to be able to compare how these two great minds just don’t give a sh*t about what other people think and how their stubbornness is one factor which make their companies successful.